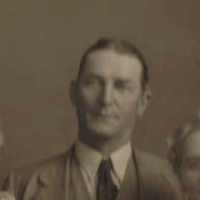 The Life of Henry Herman

Put your face in a costume from Henry Herman's homelands.

German: habitational name from Heeke near Bramsche or Heek on the Dinkel river.