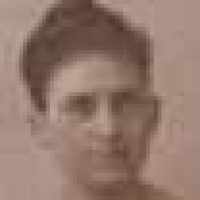 Put your face in a costume from Stella Leida De's homelands.

A landmark decision of the U.S. Supreme Court upholding the constitutionality of racial segregation laws for public facilities if the segregated facilities were equal in quality. It's widely regarded as one of the worst decisions in U.S. Supreme Court history.
1 English: variant of Marsh .2 French: habitational name from places so named in Ardèche, Ardennes, Gard, Loire, Nièvre, and Meurthe-et-Moselle, from the Latin personal name Marcius, used adjectivally.3 French: from the personal name Meard, Mard, Mart, vernacular forms of the saint's name Médard. Morlet notes that there are a number of places called Saint-Mars, formerly recorded in Latin as Sanctus Medardus.