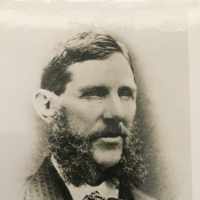 The Life of James Hines

Put your face in a costume from James Hines's homelands.

During the years 1799 to 1827, New York went through a period of gradual emancipation. A Gradual Emancipation Law was passed in 1799 which freed slave children born after July 4, 1799. However, they were indentured until 25 years old for women and 28 years old for men. A law passed 1817 which freed slaves born before 1799, yet delayed their emancipation for ten years. All remaining slaves were freed in New York State on July 4, 1827.
1834 · The City of Brooklyn is Incorporated

An act of incorporation in 1834 turned the village and town of Brooklyn to the city of Brooklyn. The city was divided into nine wards.
1846