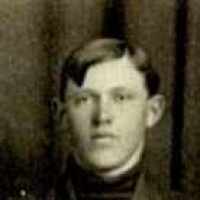 This Act set a price at which gold could be traded for paper money.
1902 · Montana Capital Building Completed

Construction started on the Montana state capital in 1899. In 1902 the capital was completed.
1916 · The First woman elected into the US Congress