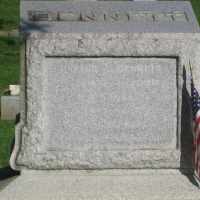 The Life of John S.

Put your face in a costume from John S.'s homelands.

Albany became the capital of New York in 1797. Albany is the oldest continuous settlement of the original 13 colonies.
1812