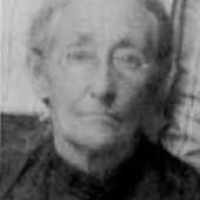 The Life of Susan Caroline

Put your face in a costume from Susan Caroline's homelands.

English: habitational name from any of various places called Blackburn, but especially the one in Lancashire, so named with Old English blæc ‘dark’ + burna ‘stream’. The surname is mainly found in northern England.