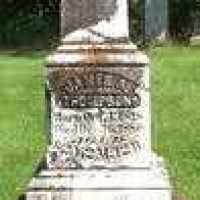 With the Aftermath of the Napoleonic Wars the global market for trade was down. During this time, America had its first financial crisis and it lasted for only two years.
1822 · Slave Rebellion

"On June 16, 1822, Denmark Vesey a free and self-educated African American leads a slave rebellion called ""the rising."" The interesting thing about this rebellion is that it does not really happen. The only thing the judges have to go on is the testimony of people that witness it."
1835 · Angry Mob Seizes U-S Mail

On August 31, 1835, in Charleston, South Carolina an angry mob takes control over the U-S mail and burns it in public.