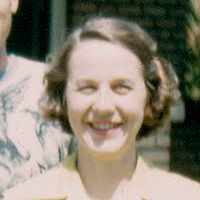 The Life of Ione

Put your face in a costume from Ione's homelands.

English: of unknown etymology. It looks like a habitational name, but no place of this name is known in Britain. The proposed etymology from an Old English personal name, Higbert, is equally doubtful.