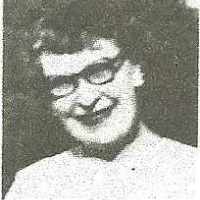 The Life of Bertha

English:1. topographic name for someone who lived in the center of a village, from Middle English midde ‘mid’+ toun ‘village’, ‘town’. 2. habitational name from places in Lancashire, Worcestershire, and West Yorkshire, so named in Old English as ‘farmstead at a river confluence’, from (ge)mȳðe ‘river confluence’ + tūn ‘farmstead’, ‘settlement’.