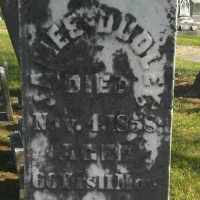 The Life of James Hite

Put your face in a costume from James Hite's homelands.

On June 1, 1792, Kentucky became the 15th state. It was the first state west of the Appalachian Mountains
1794 · Creating the Eleventh Amendment

The Eleventh Amendment restricts the ability of any people to start a lawsuit against the states in federal court.
1812