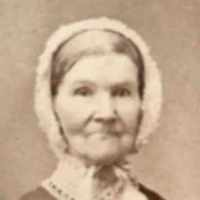 The Life Summary of Theresa

Put your face in a costume from Theresa's homelands.

Emma Twiggs, the daughter of William and Mary (Reed) Twigg, was born March 9, 1850 at Rickeston Mill, Roch Parish, Pembroke, Wales . Her father died in January of 1854, and in November of that year j …