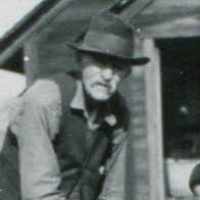 Yellowstone National Park was given the title of the first national park by the U.S. Congress and signed into law by President Ulysses S. Grant. It is also believed to be the first national park in the world.
1 English (mainly South Yorkshire): variant spelling of Haigh or Haig .2 Irish (County Cavan): variant spelling of Haig .