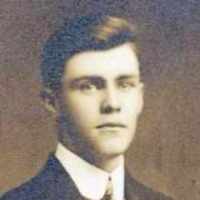 The Life of Harold Byron

Put your face in a costume from Harold Byron's homelands.

1 English: from the Old Norse personal name Kori, which is of uncertain meaning.2 Northern Irish: variant of Curry .