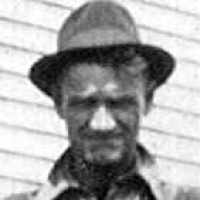 The Life of Martin Harry

Put your face in a costume from Martin Harry's homelands.

German (northern and central) and Jewish (western Ashkenazic): habitational name from the city of Hildesheim or from any of several places named Hillesheim in Hesse and the Rhineland. The place name is probably from the genitive case of a personal name derived from a short form of the various Germanic compound names with a first element hild ‘strife’, ‘battle’ + Old High German heim ‘homestead’.