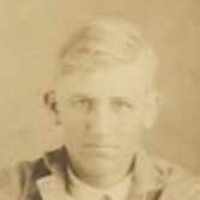 The Life Summary of Walter Bryan

Put your face in a costume from Walter Bryan's homelands.

English (Lancashire): variant of Cranshaw . This form is rare in Britain.