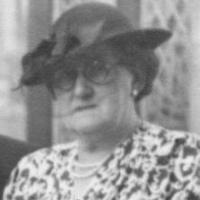 (1997: 4462;2007: 9642; 2010: 13205)English: habitational name from the place in Buckinghamshire on the Thames, named in Old English with mere ‘lake, pool’ + lāfe ‘remnants, leavings’, i.e. a boggy area remaining after a lake had been drained. There has been some confusion with Marley .Americanized form of French Canadian Marleau .