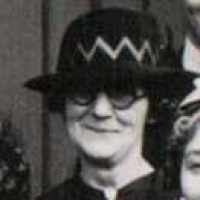 The Life Summary of Edith Ann

Put your face in a costume from Edith Ann's homelands.

These are my memories of Grandma Parsons. Other persons may be able to recall things which I have forgotten about her. My father has included biographical information about her in his life story, wh …