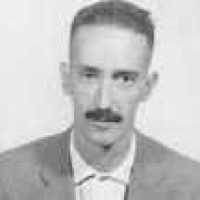 The Life of Mario

Put your face in a costume from Mario's homelands.

Galician (Méndez): patronymic from the personal name Mendo ( see Mendes , of which this is the Galician equivalent).