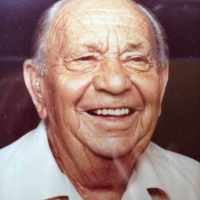 The Life of Volney Oliver

Put your face in a costume from Volney Oliver's homelands.

Scottish: habitational name from the island of Bute in the Firth of Clyde, the Gaelic name of which is Bód (genitive Bóid).