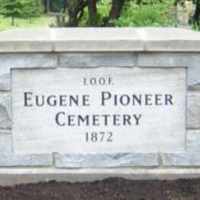 BIOGRAPHICAL SKETCH: When Mary Ann Lewis was 11 years old, her parents left England and immigrated to the United States. They had joined the Church of Jesus Christ of Latter-day Saints and were trav …