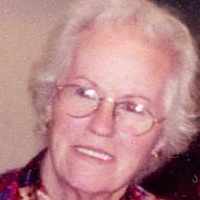 The Life of Hilda

Put your face in a costume from Hilda's homelands.

Spanish and Aragonese (Agüero): habitational name from places in the provinces of Uesca (Aragon) and Santander named Agüero or from Puente Agüero in Santander province. They are probably named from Late Latin (vicus) aquarius ‘well-watered (settlement)’.

There are no historical documents attached to Hilda.