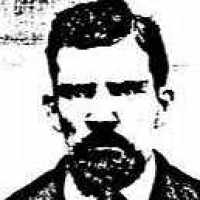 Elizabeth Briggs was born the 22 day of December, 1799, in Walton Parish near Chesterfield, England. Her parents were John Briggs and Ann Bower. After her marriage to Nicholas Welch, she worked as an …