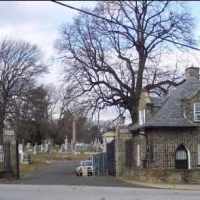 The Life of Eva Bessie Jane

Put your face in a costume from Eva Bessie Jane's homelands.

Properly Radolph, the same as the German names Radulph, Radolf, Hroadolf, RudoIph, from Old German "rad-ulph," meaning help or counsel. A nickname is Rann. Rodolph is another spelling of Rudolph. Ralph, Rolph, and Randal are derived from Randolph. Raof and Raoul are Anglo-Norman forms of Ralph or Rolph.