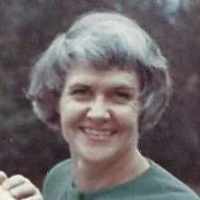 The Life Summary of Elizabeth " Betty"

Put your face in a costume from Elizabeth " Betty"'s homelands.

English: variant of Balch .German: nickname, from Middle High German belche ‘coot’ (bird), for someone who was thought to resemble the bird in some way.