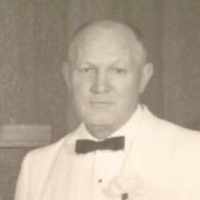 The Life of William Everett

Put your face in a costume from William Everett's homelands.

The Oregon Historical Society was founded on December 17, 1898, for the “collection, preservation, exhibition, and publication of material of a historical character, especially that relating to the history of Oregon and of the United States.”
1916 · The First woman elected into the US Congress

1 English: topographic name for someone living by a pointed hill (or regional name from the Peak District (Old English Pēaclond) in Derbyshire), named with Old English pēac ‘peak’, ‘pointed hill’ (found only in place names). This word is not directly related to Old English pīc ‘point’, ‘pointed hill’, which yielded Pike ; there is, however, some evidence of confusion between the two surnames.2 Possibly also Irish: reduced form of McPeak .