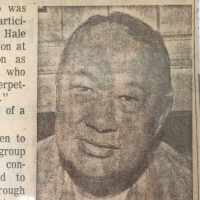 Put your face in a costume from Albert Poai Kaulakukuiokamehameha's homelands.

From an Old French name, Albert, of Germanic (Frankish) origin, derived from adal ‘noble’ + berht ‘bright, famous’. This was adopted by the Normans and introduced by them to England, displacing the Old English form Æþelbeorht. The name is popular in a variety of forms in Western Europe, and has been traditional in a number of European princely families. It was out of favour in England for centuries, however, and the revival of its popularity in the 19th century was largely in honour of Queen Victoria's consort, Prince Albert of Saxe-Coburg-Gotha .