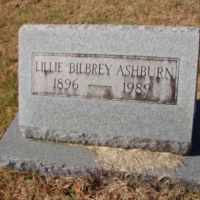 The Life Summary of Lillie Barnes

Put your face in a costume from Lillie Barnes's homelands.

Altered form of English Bilbrough or of its variant Bilborough. Compare Bilberry and Bilbro .