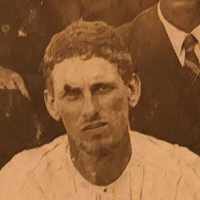 The Life of Nathaniel Alfred

Put your face in a costume from Nathaniel Alfred's homelands.

Kansas became the first state to adopt a constitutional amendment which prohibited all alcoholic beverages on February 19, 1881.
1896 · Plessy vs. Ferguson

English: topographic name for someone who lived by a hill with a barn on it, from Middle English barn ‘barn’ + hille ‘hill’, or a habitational name from a place named Barnhill, possibly the one near Broxton in Cheshire named with Old English bere-ærn ‘barn’ + hyll ‘hill’.