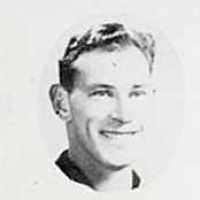 The Life of Lawrence Wilbur

Put your face in a costume from Lawrence Wilbur's homelands.

Is a proposed amendment to help guarantee equal legal rights for all citizens of the United States. Its main objective is to end legal distinctions between the two genders in terms of divorce, property, employment, and other legal matters. Even though it isn't the 28th Amendment yet, it has started conversations about the meaning of legal equality.
1929

German:1. habitational name for someone from any of several places in Bavaria named Riding or Rieding. 2. possibly an altered spelling of Reitinger , a topographic name from dialect Reit(e) ‘clearing’ (Old High German riuti), which also gave rise to several place names in Bavaria and Austria.