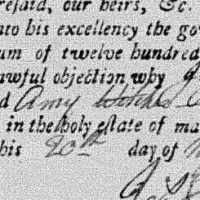 The Life of Amy

The Philadelphia Convention was intended to be the first meeting to establish the first system of government under the Articles of Confederation. From this Convention, the Constitution of the United States was made and then put into place making it one of the major events in all American History.
1788 · Becomes the 10th state