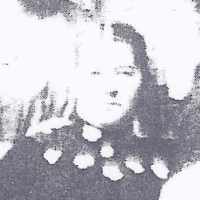 The Life of Fannie Evelyn

Put your face in a costume from Fannie Evelyn's homelands.

German:1. from the personal name Wittich, from a short form of a Germanic name beginning with widu ‘wood’. 2. nickname from Middle Low German wittich ‘clever’, ‘wise’.