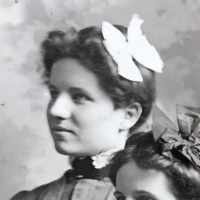 The Life of Martha Alice

Put your face in a costume from Martha Alice's homelands.

Mother of Shirley Ardell Mason, the subject of the book Sybil, a 1973 book by Flora Rheta Schreiber.