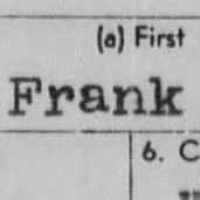 Czech (Skála), Slovak, Polish (Skała), and Jewish (from Poland): topographic name for someone who lived by a rock or crag, Czech skála, Polish skała. As a Jewish surname this is often ornamental.