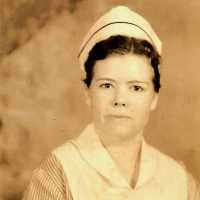 Put your face in a costume from Ivalee's homelands.

The Mississippi State Sanatorium is a hospital used for tuberculosis patients. This lasted from 1918 to the 1950s. The Sanatorium has now been turned into a museum.