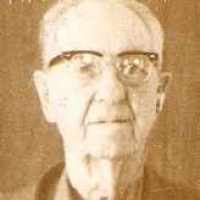 The Life of Jesse James

Put your face in a costume from Jesse James's homelands.

French: from a pet form of a Nordic personal name, Tolimer, composed of a hypocoristic form of compound names in Thor- ( see Thor ) + mar ‘famous’.