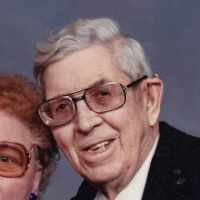 The Life of Halvor Lee

Put your face in a costume from Halvor Lee's homelands.

Pike’s Market is one of the oldest still working farmer’s markets in the US. It is located in Seattle’s central business district, just north of Belltown , and southwest of central waterfront and Elliott Bay. One of the attractions there is the gum wall.
1929