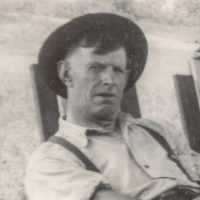 The Life of Leslie James

Put your face in a costume from Leslie James's homelands.

1 English: habitational name from places named Wing in Buckinghamshire and Rutland. The former was probably named in Old English as the settlement of the Wiwingas ‘the family or followers of a man named Wiwa’, or alternatively perhaps ‘the people of the temple’ (from a derivative of Old English wīg, wēoh ‘(pre-Christian) temple’). The latter is from Old Norse vengi, a derivative of vangr ‘field’. Compare Wang .2 Dutch (van Wing): variant of Winge .3 Chinese 荣: variant of Rong 2.