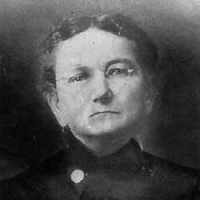 The Life of Sarah E

Put your face in a costume from Sarah E's homelands.

1 Welsh: from one of the most common Welsh personal names, Rhys, Old Welsh Rīs ‘ardor’. This was the name of the last ruler of an independent kingdom of Wales, Rhys ap Tewder , who died in 1093 unsuccessfully opposing the Norman advance.2 North German and Dutch: nickname for a very big man, from Middle Low German, Middle Dutch rese ‘giant’.3 German: habitational name from places called Rees or Reese, in Rhineland and Lower Saxony.