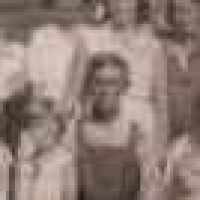 The Life Summary of John D.

Put your face in a costume from John D.'s homelands.

1877 · Mississippi State Board of Health is Created

In 1877, the Mississippi State Board of Health was established to protect and advance health throughout the state. There are several different categories that fall under their watch such as disease, environment, injury, standard care, shots, keep records, and more.

German and English (of Norman origin): variant of Richard .Americanized form of German Reichardt or Reichard or Richard .