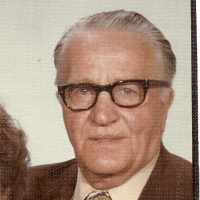 Being modeled after the Boy Scout Association in England, The Boy Scouts of America is a program for young teens to learn traits, life and social skills, and many other things to remind the public about the general act of service and kindness to others.
1910 · Women Gain the Right to Vote in Washington

On November 8, 1910, Washington became the first state to allow women to vote. This event would lead to the long battle by women in all the states to fight for the right to vote. This would happen 10 years later.
1932

1 German: from Middle High German klōster (Old High German klōstar, from Late Latin clostrum ‘monastic cell’), hence a topographic name for someone who lived by a monastery or a metonymic occupational name for a servant in a monastery.2 Dutch: variant of Klooster , cognate with 1.