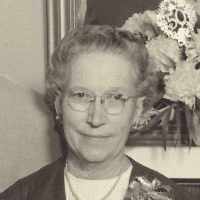 The Life of Mary McCloud

Put your face in a costume from Mary McCloud's homelands.

On May 30, 18944 the Confederate Soldiers and Sailors’ Monument was unveiled. It is 73 feet high and over looks Libby Hill Park. the statue represents the 13 Confederate States.
1909 · The NAACP is formed

In March of 1958 My paternal grandparents James Oscar Cox and Mary McCloud Harper had a party to celebrate their 50th wedding anniversary. It was held in their home on Popular Tent Road in Concord, No …