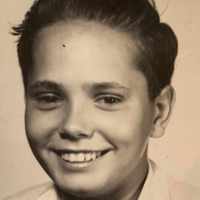 The Life of Jack Gregory

Put your face in a costume from Jack Gregory's homelands.

A lock and dam system is a system that allows boats to go from one water level to another either up or down and the boats continue going through each until they get to the end. There are 29 on the Mississippi River.
1941