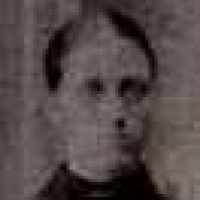 The Life of Mary Christina

Put your face in a costume from Mary Christina's homelands.

English: probably a variant spelling of Studdy, a habitational name from Studdah in Yorkshire, Stodday in Lancashire (both named with Old English stōd ‘stud’ + haga ‘hedged enclosure’), or Stody in Norfolk (from the same first element + (ge)hæg ‘enclosure’), or a topographic name from Middle English stode ‘stud’ + hey ‘enclosure’.