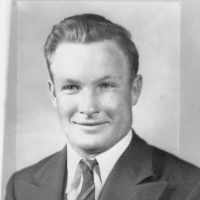 "He [Raymond Green] wasn’t in the Navy long enough to get any benefits. I think you had to stay 90 days or something. His dad [Thomas Jefferson "Jeff" Green] got a ruptured appendix and was in the h …