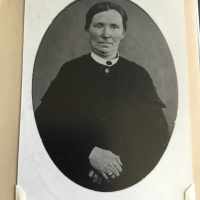 The Life of Harriet Amanda

Put your face in a costume from Harriet Amanda's homelands.

1 English: variant of Waldie .2 German: habitational name for someone from any of several places in Pomerania and Brandenburg called Waldow.