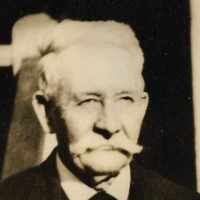 The Life of Louis Albert

Put your face in a costume from Louis Albert's homelands.

1 English and French: nickname for a lighthearted or cheerful person, from Middle English, Old French gai. In Middle English the term could also mean ‘wanton’, ‘lascivious’ and this sense may lie behind the surname in some instances.2 English (of Norman origin): habitational name from places in Normandy called Gaye, from an early proprietor bearing a Germanic personal name cognate with Wade .3 probably from the Catalan personal name Gai (Latin Gaius), or in some cases a nickname from Catalan gay ‘cheerful’.