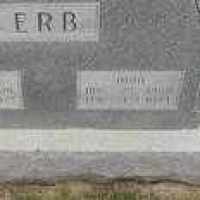 The Life of John E

Put your face in a costume from John E's homelands.

German and Swiss German: from the medieval personal name Erbe, meaning ‘descendant’, ‘heir’, which was popular in the Upper Rhineland.