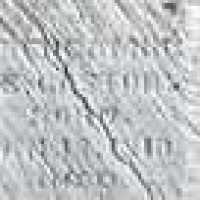 The Life of Benjamin B

Put your face in a costume from Benjamin B's homelands.

Harrisburg had important parts with migration, the Civil War, and the Industrial Revolution.
1832 · The Black Hawk War

English: habitational name from places called Caistor, in Lincolnshire and Norfolk, Caister in Norfolk, or Castor in Cambridgeshire, all named with Old English cæster ‘Roman fort or town’.