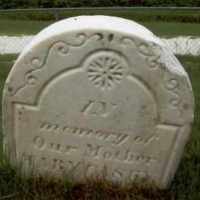 War of 1812. U.S. declares war on Britain over British interference with American maritime shipping and westward expansion.
1819 · Constitution of 1819

The Alabama Enabling Act was signed on March 2, 1819, by President James Monroe. This enabled the people to form a constitution and state government which paved the way for Alabama to enter the union.
1830 · The Second Great Awakening