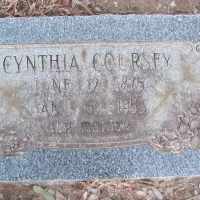 The Life of Cynthia Elizabeth

Put your face in a costume from Cynthia Elizabeth's homelands.

The First official World's Fair, was held to celebrate the 100th anniversary of the signing of the Declaration of Independence in Philadelphia. 37 Countries provided venues for all to see.
1896 · Plessy vs. Ferguson

1 Scottish: variant of Fergus , in which the Gaelic gh sound has been dropped rather than being altered to g. Compare Farrish , Ferris .2 Probably also a variant of English Farrar ; the name is quite common in southeast England.